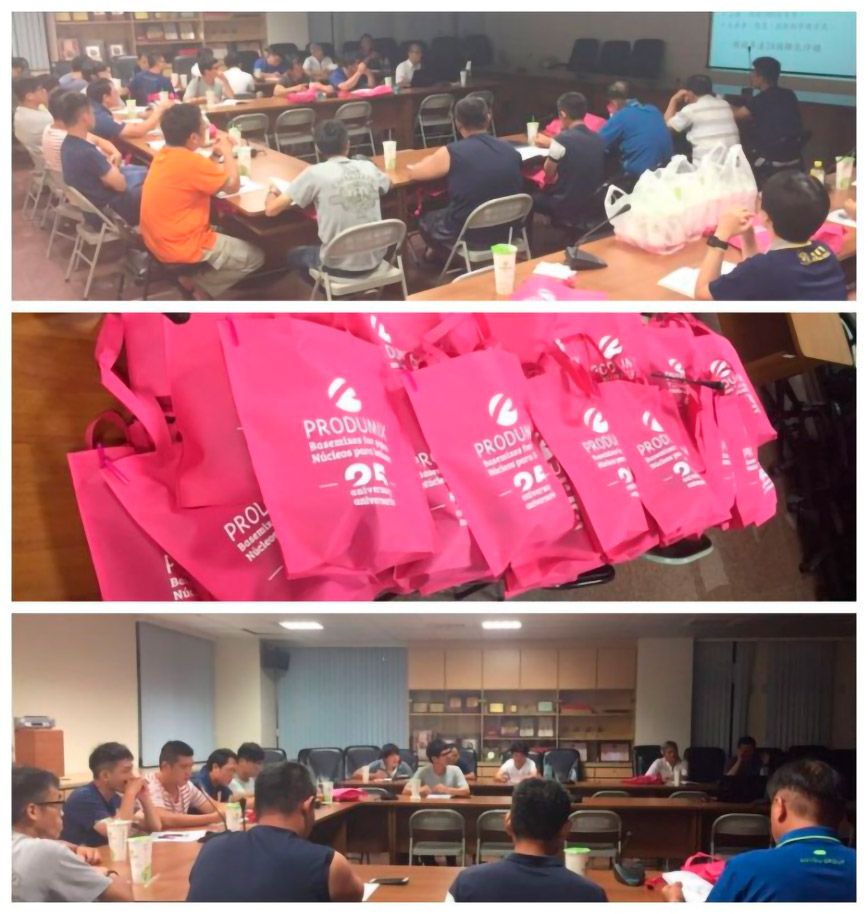 Likewise, Produmix successful cases in the aforesaid market were expounded, as their method helped many swine producers in different situations of risk.

This seminar is part of the training roadmap set by the Spanish company and it is another evidence of Produmix commitment to research and R&D&I since its foundation in 1992.

Taiwanese swine market is one of the of the most potential in the area. Produmix has had a presence there since 2010 and responded to the local needs when needed. 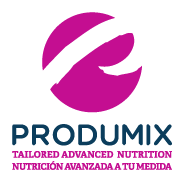